Emily is just an amazing person and trainer.  She helped us in so many ways! She not only helped train our dog, she trained us which was the biggest part. She is passionate about animals and takes her work very seriously and it shows.  Her ability to understand the psychology of an animal and read their body language was also a tremendous help. We feel much more secure with our dog at dog parks now. We were one of those helicopter pet owners that hovered over our pet worrying about every little thing so we were always reluctant to allow our pet to play at a dog park for fear of other dogs.  Now, we are more laid back and it's wonderful to see our dog play with other dogs and just have a great time! We have a very healthy, well behaved happy trained dog thanks to her and we are thrilled to make him more a part of everything we do than we ever have before. He goes with us just about everywhere. Thank you, thank you Emily!" 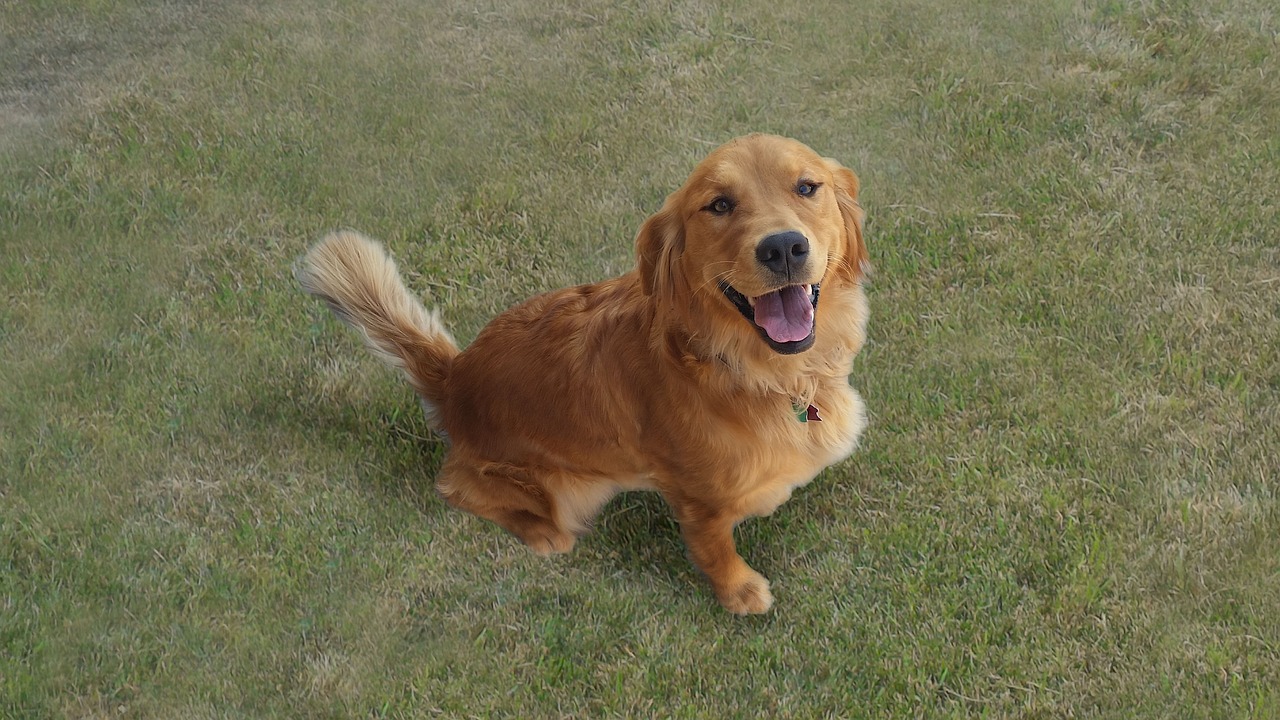 In June of 2015, we adopted an 11 month old, 97 pound Great Dane/Mastiff mix.  He's since grown to 110 pounds of pure, athletic muscle. His name was Titan, but we decided that Seamus was a less intimidating, more friendly name.

We got him home and took him out for our first walk together.  The constant pulling was brutal and it was immediately evident that he hadn't been on many, if any walks before this one.  We soon scheduled a group class, to get help with his training. After 5 classes, we saw improvement, but not to the level that we had hoped.  We continued working with him, but understood that we didn't have the tools we needed.

About a year later, we saw Seamus' behavior heading in the wrong direction.  He was exhibiting aggression to strangers (especially, anyone at our front door), people riding  bicycles or skateboards, and any dogs he would see on his walks. We weren't sure what to do. Luckily, we found Emily, who was suggested by our doggie daycare. She came to our house to work with Seamus (us, really), since that was where we had many of the problems

Emily showed up with a great deal of cautious confidence and quickly gained Seamus' trust and respect.  She looked at the problems we were having and taught us some exercises to calm him down when strangers came to the door, to get him relaxed when he sees bicycles, and to minimize his reaction when he saw dogs on our walks.  He has become a much more even-keeled dog, because of it.

One thing I will say.  Emily provides her clients with tools.  She's not a magician. She won't come to your house, wave a wand over your crazy dog and turn it into Lassie.  What she does do is to provide pet owners with the tools to get their dogs in a better place. Ultimately, the owner is responsible for using the tools to work with their pets.  Even years later, Seamus isn't perfect, nor will he ever be. However, with the tools and exercises that Emily provided us, he is far better than he was and he continues to improve.  For that we are grateful.

If you have a dog that you love and needs help, Emily is great.  I've suggested her to many friends. 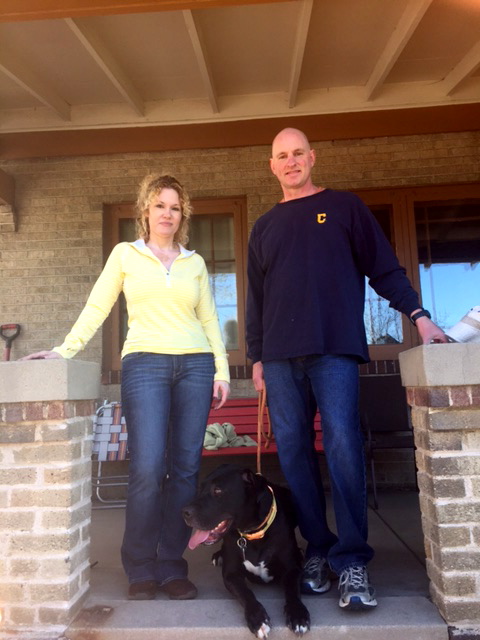 We have nothing but great things to say about Emily and her ability to work with our Rottweiler puppy, Schatzie. She was extremely patient with Schatzie and especially us and took the time to explain everything to us and what was expected and needed to maximize the training. Emily gave us homework to do between our sessions, which paid huge dividends in Schatzie’s progression.

Her love of animals is unquestionable, and she was extremely helpful and answered our questions and would periodically call and check up on us to see how the training was working. We would recommend her to anyone that looking for their dog to learn manners and become an obedient dog that listens and does tricks on command. Emily is the best dog trainer we have ever had the experience of working with and will definitely have her work with us and the next dog we get.

I called Emily when our new rescue puppy was 10 months old.  We had 4 private sessions at our home and I was amazed at how quickly Link learned and responded to Emily's calm but firm training manner. Within those 4 sessions, my pup learned and continues to respond to all of the commands that we were taught.  I loved working with Emily, she has a great personality and so much "know how" about all animals. 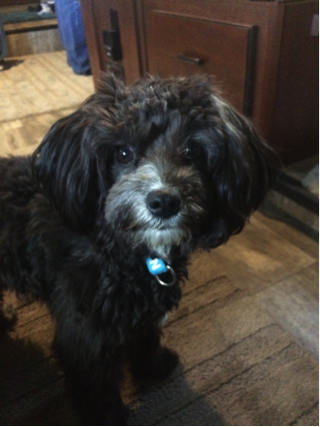 Excellent trainer, knowledgeable and passionate about her work. With her guidance and boundless patience, she helped me turn my big, unruly boy "Wendel" into truly "man's best friend"! 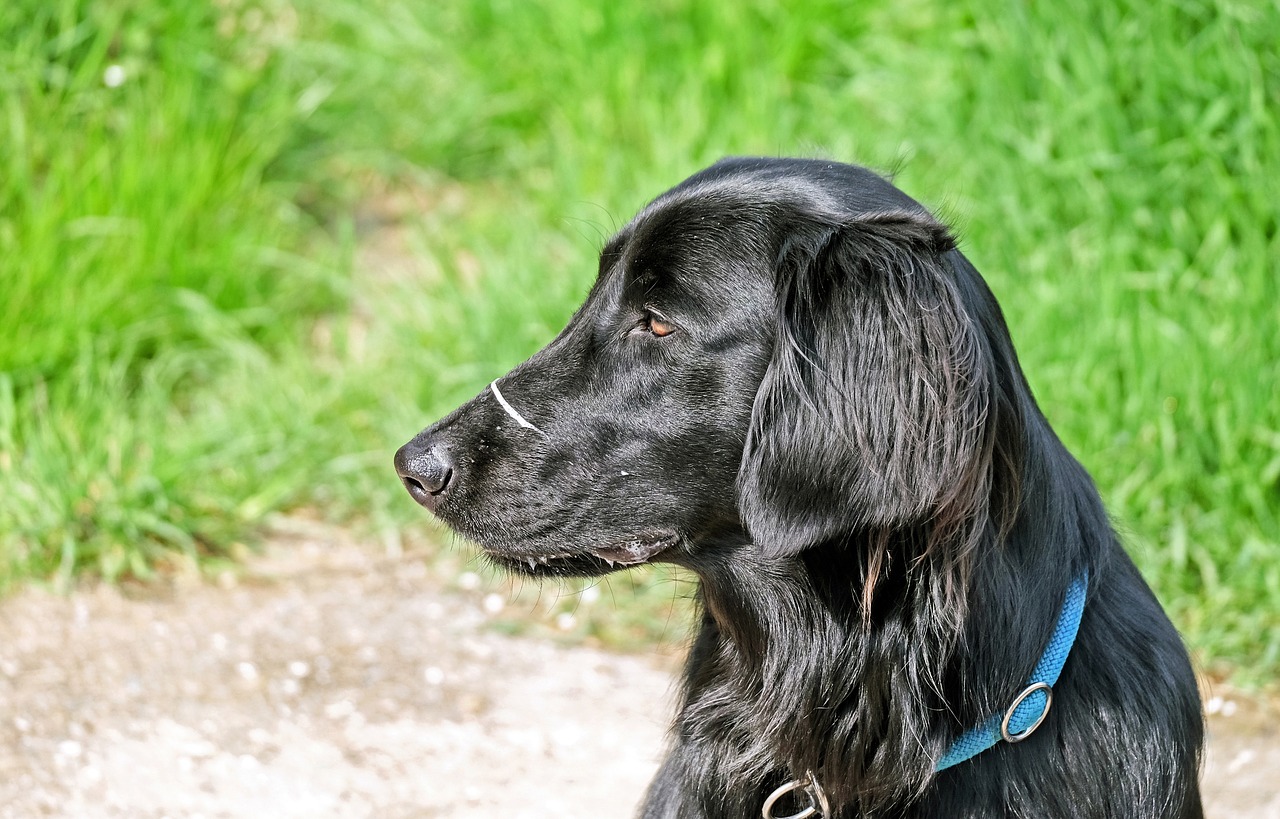 Hero absolutely LOVES Emily.  She has been working with him in several classes over the last 9 months. But so much of Hero’s training is really about educating me how to work best with him. So in addition to being a good animal trainer, she is a good people trainer!

When Hero was 11 months old we started basic training where he was taught some practical, every-day manners. With manners under control, we took the intermediate class where he learned more skills and further improved his behavior. All our classes with Emily have been fun, upbeat, and energetic.  She is very knowledgeable and patient. She explains how to best accomplish each task, lets us practice in class until we fully understand, and ends each challenge on a positive note. At the end of each lesson, we were sent home with good instructions to help us practice.

We continued seeing Emily with a few private lessons then recently took the Canine Good Citizen class which ended with Hero passing the test.  We are looking so forward to the tricky puppy class. When we do go out of town, I hope Emily will be available to care for our dogs while we are away. 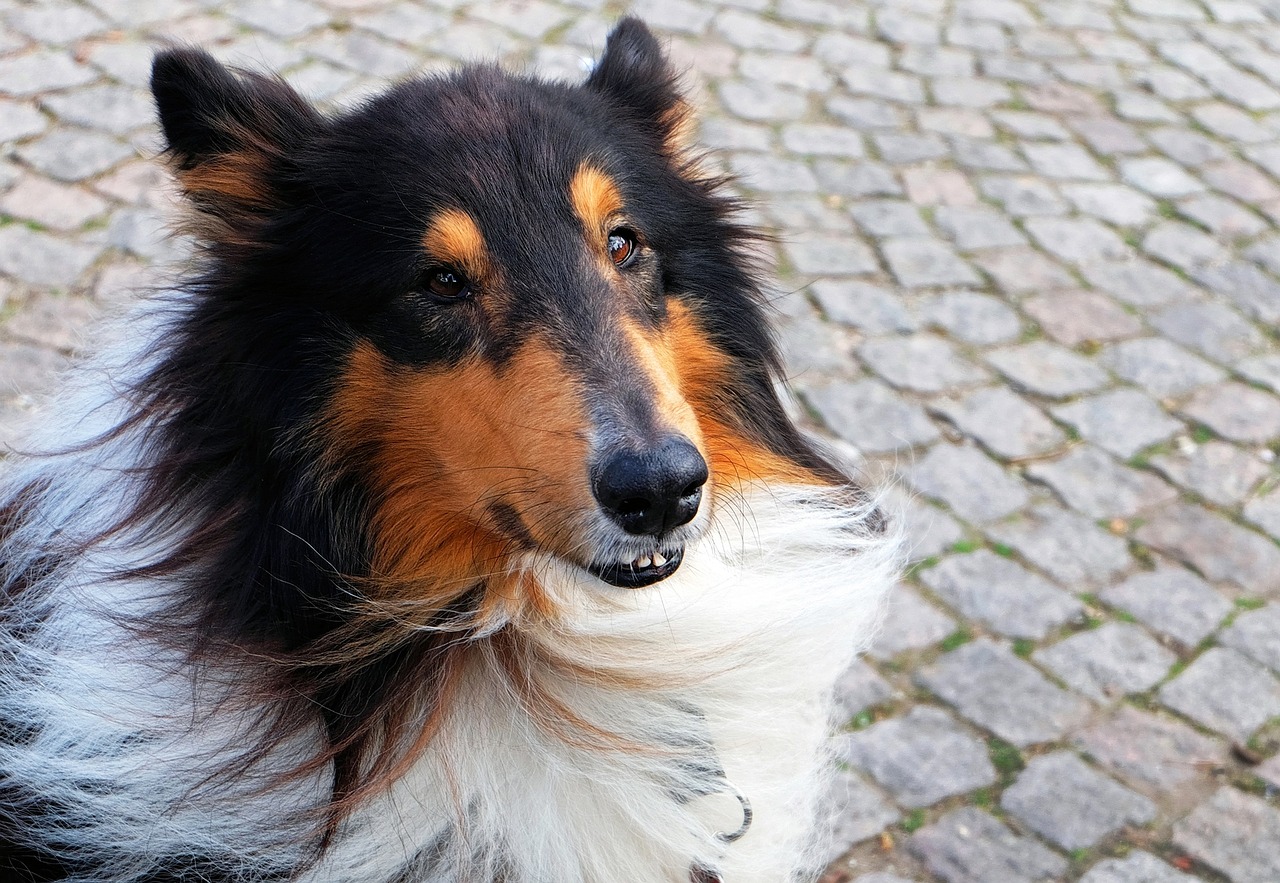